Failed to connect to MySQL: Too many connections Baghban - Movie - Box Office India 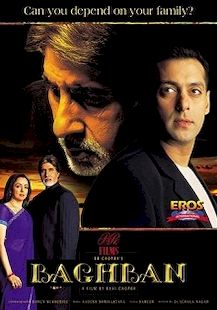 SYNOPSIS
Baghban is the story of Raj Malhotra and his family - his wife Pooja and his four sons. Just like a gardener (BAGHBAN) who plants a tree and nurses it in the hope that he would be able to bask in its shade when he grows old, Raj Malhotra and his wife Pooja have raised a family of four sons who are now nicely Read More
BOX OFFICE NOTE
Tax free in Delhi from week four and in UP from week nine.
INDIA TERRITORY COLLECTIONS
OVERSEAS TERRITORY COLLECTIONS

TOP FILMS RELEASED TODAY IN THE PAST
Brothers 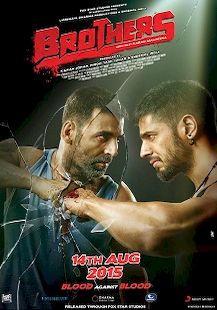 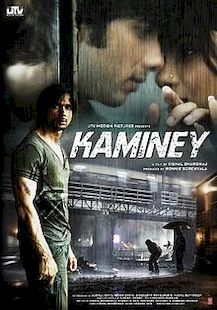 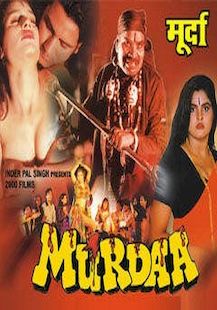 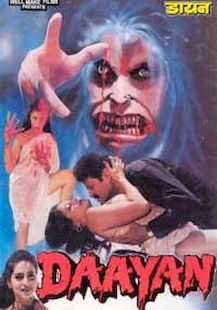 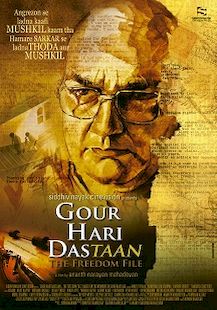 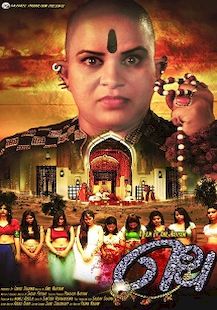 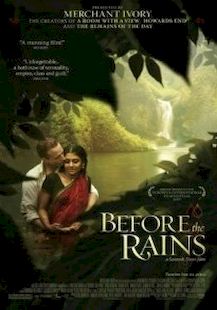 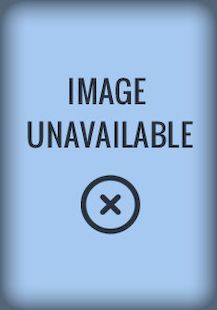 You need to login to rate!